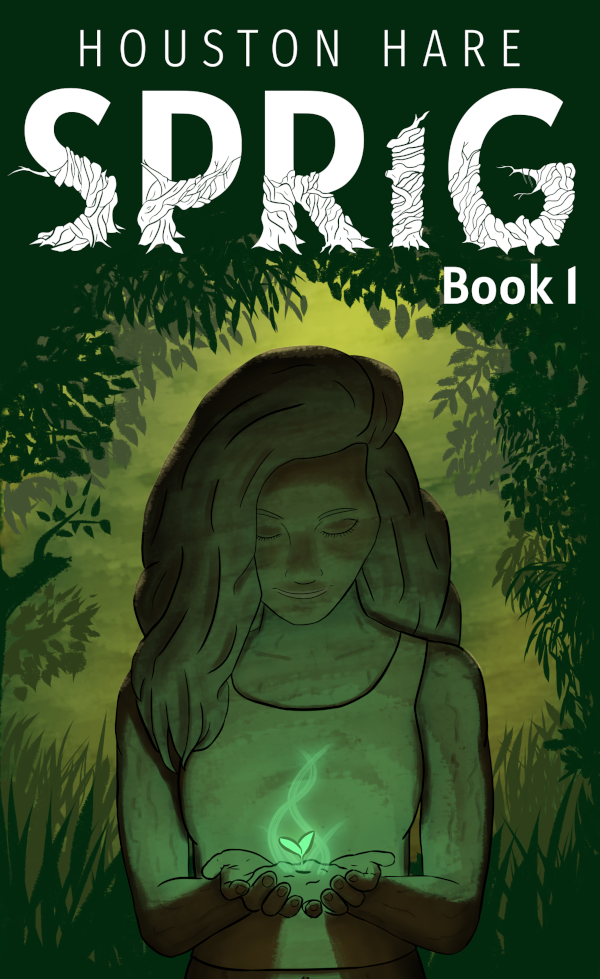 A seed of hope in a world of hate

War rages as land runs out. Elves, Dwarves, Humans, and other races fight for control of the limited space they have. When a land mass suddenly appears out of nowhere, people flock to it, only to be caught up in its mysteries.

Kaia, one of the last living members of the Treek race, heads to the new land to find others like herself and escape the war that surrounds her. With conflict at her back, and untamed wilderness ahead, she and the companions she makes discover the truths of the new land and themselves.

Sprig is a web serial that is released chapter by chapter at Sprig.HoustonHare.com. Issues are also available in Paperback, Hardcover, and eBook formats. 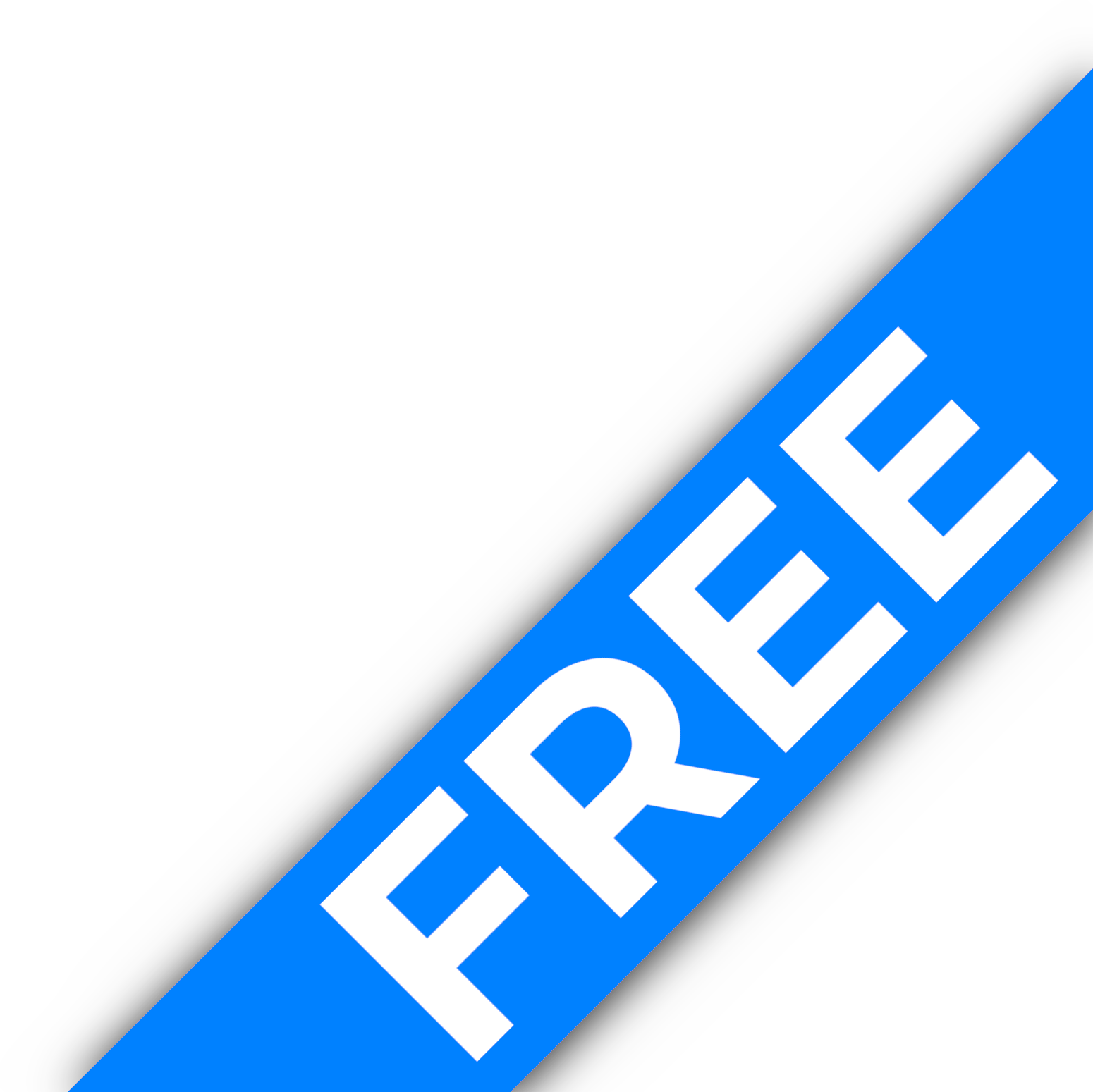